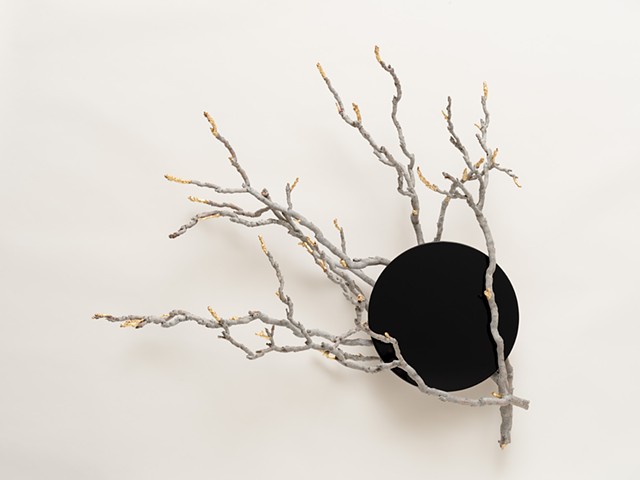 Our family had to place a beloved aunt into a memory care facility in January. It was really heartbreaking to move her from the home she lived in since 1968 but her dementia was really starting to affect her quality of life and well being.

In March, Covid-19 hit and we all had to move into isolation; professional obligations and art exhibitions were cancelled, workshops and conferences were cancelled. My teaching colleagues were forced to move their courses online: for the artists, this became a daunting challenge. While I am no longer teaching, I feel for those who are faced with the notion that this will continue till the end of the year.

In May, George Floyd was murdered by a cop in Minneapolis, enraging a nation who just had seen enough brutality against black American citizens. Protests raged across the nation, and eventually, across the globe. All along our President, instead of comforting and assuring the nation, continues to divide and enflame an already damaged citizenry.

In July, my Unkie Roy passed away at his senior living facility - he was not allowed any visitors for six months: he became extremely lonely and he pretty much decided to give up on living. He stopped eating and drinking at the beginning of July and passed on my birthday, July 11th.

In addition to the loss of my uncle, several of my close friends lost their mothers: the loss of a parent is among the most emotionally difficult and universal of human experiences.

I cautiously look towards the end of the year with no expectations at this point, just a hope that we can get through this.